Historical Thinking, Media Literacy, Democratic Citizenship – It All Begins Here. Place-based education is a way to help students identify their place in the world. The curriculum on this page helps educators facilitate exploration of geoscience topics, analysis through media literacy, corroboration of primary sources, and inquiry through historical archaeology. 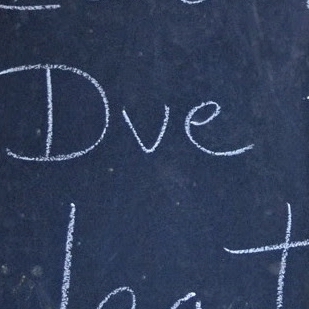 In the summer of 1995, over 700 people died during a stifling heat wave. Why were these deaths concentrated in the city of Chicago’s urban core? What were the early warning signs of this tragic event? What are the important lessons learned? This online module helps students explore these and other questions with a series of accessible sources, ranging from political cartoons to scientific journal articles. 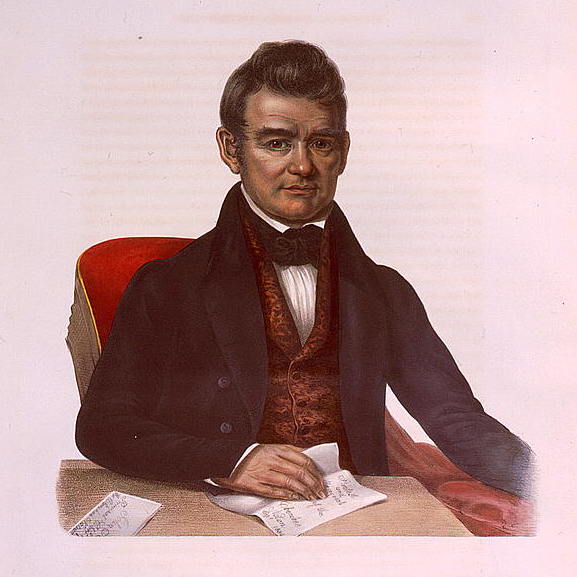 The U.S. Congress passed the Indian Removal Act in the early 1830s, initiating a series of actions that led to the forced migration of people from five different indigenous nations in southeastern portions of the U.S. to “Indian Territory” (present-day Oklahoma). Activities include opportunities for students to compare (or corroborate) arguments for and against removing the Cherokee people from New Echota and evaluating information from maps and primary sources as they examine what happened along the route now known as the “Trail of Tears.” 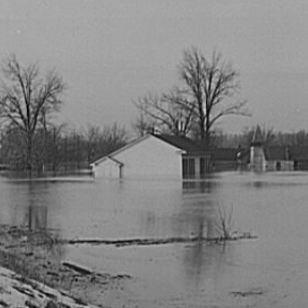 In the winter of 1937, residents near the Ohio and Mississippi Rivers witnessed the great flood of the century, an event that changed the way the U.S. government responds to flooding to this day. Resources gathered for this topic allow students to corroborate oral histories and photographs from the Library of Congress that document the hardships people endured during this time. 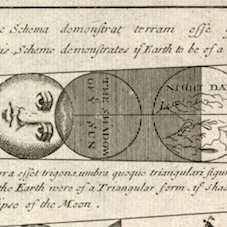 Southern Illinoisans have the unique opportunity to experience two total solar eclipses in 2017 and 2024. The last eclipse of this scale in the United States was in 1923. Resources gathered here from the Library of Congress help students explore different cultures’ understandings of eclipses from the past 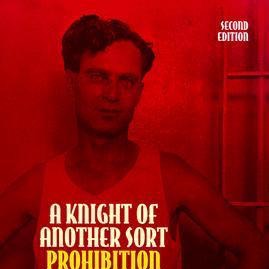 Charlie Birger was a man of contradictions who brought both dread and delight to the residents of southern Illinois in the 1920s. During Prohibition, his small empire of alcohol, prostitution, and gambling introduced him to fame and admiring fans who considered him a modern-day Robin Hood. Collected here are Interactive Modules with primary sources from the Library of Congress to explore his legend and more. 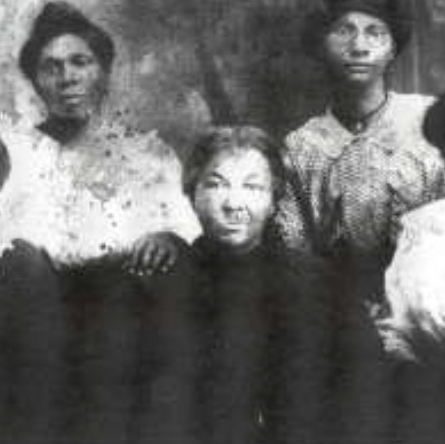